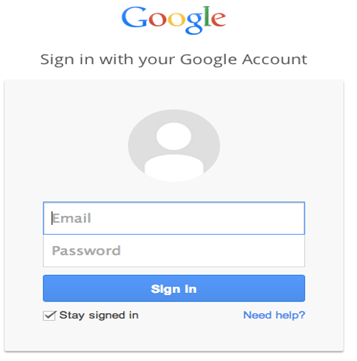 This isn’t every single thing there is to know about Google Plus. That could probably be a book rather than an article, and the Google+ Project has only just begun. If Google has its way, it will live on for years. Or it could go the Google Wave route. It’s just too early to tell.

Do you think Google+ will succeed? Share your thoughts in the comments. While we’ll no doubt learn plenty more about Google+ as time goes on, here are some quick nuggets to get you a little more acquainted with it.
1. Google Plus is currently available on an invitation-only basis.
2. Google does not consider it a Facebook competitor (at least publicly).
3. Google+ is currently available for download as an app in the Android Market.
4. When you download that app, it splits off the “Huddle” feature as a separate app.
5. Users can post status updates, and these appear in the Google Profile under a tab called “Posts”. The +1’s and Buzz tabs remain separate. I have to wonder if we’ll see Buzz and Posts merge eventually.
6. What is available now is “just the beginning” according to Google. These are just the first features or presumably much more to come.
7. Circles are one current feature. It lets you share things with different people (kind of like Facebook Groups) but with a very different user interface. Watch this video.
8. Another feature is Sparks. This looks for videos and articles it thinks you’ll like, so “when you’re free, there’s always something to watch, read, and share.” Filter Bubble anyone?
9. Hangouts is another feature. It’s basically group video chat. Google describes it as “the unplanned meet-up.”
10. Instant upload is a mobile-specific feature. Photos upload themselves as you take them, and are stored in a private area on the cloud.
11. Huddle is another group-conversation feature for mobile. Essentially, it’s group chat.
12. The stream is basically the equivalent of the Facebook news feed.
13. When you share something with Google+ it’s added to your stream and the stream of everyone you shared with.
14. The stream shows you what all of your Circles have shared with you.
15. If you mention a user, using the “+” or “@” symbols, the person may receive a notification that you mentioned them.
16. You can see who specific posts were shared within the stream — whether they were shared publicly, to extended circles, or a limited group.
17. You can filter the stream by specific Circles.
18. You can chat directly in the stream
19. You can report inappropriate content.
20. You can search for people from the search box at the top of the stream.
21. Soon, Google says you’ll be able to search the stream itself from the search box.
22. If you leave comments on a post, you can edit or delete them.
23. The same goes for posts, but you can’t edit a post’s sharing settings after the post has been shared. However, you can delete the post and share again with different circles.
24. You can “reshare” posts made by others (like retweeting).
25. You can “mute” a post. This will let you stop receiving updates from a post, like if the comments get out of control for example.
26. You can use the “Google+ Bar” that appears at the top of various Google products as your connection to the social network.
27. When you’re signed in you’ll see your full name or email address displayed with a photo or avatar next to it, to help you identify which account you’re currently signed in to.
28. If you’ve enabled multi sign-in you can sign in to two different Google accounts and switch between them using the Google+ bar.
29. When you sign up for Google+, you’re also signing up for Picasa Web Albums, so all photos and videos uploaded to Google+ (including from your phone via Instant Upload) will also be available in Picasa Web Albums.
30. You can use the Google +1 button from the stream.
31. You can have a ton of friends on Google+. Robert Scoble quickly added over 1,000.
32. The central user interface is very Facebook-esque.
33. Google+ quickly became the butt of a lot of jokes (and even cartoons) but has also received a great deal of praise thus far.
34. With Google+ Google adds a “You” link to the recently redesigned (painted black) navigation bar across Google properties
35. You can view public Google+ content without actually being invited (Danny Sullivan has a guide on how to view it )  36. China is already blocking Google+. That didn’t take long.
37. Invitations have been listed on eBay.
38. There are already privacy concerns about Google+ but the Privacy Guide can be found here.
39. According to the Financial Times article, you can share something within a closed “Circle,” but someone from that circle can then reshare it with anyone, and even make it public.
Summary 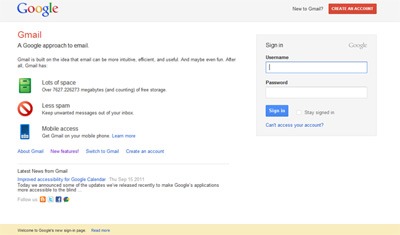 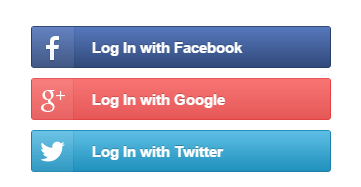 How to implement social media login in web project or application using PHP?

Today in this high technology world everyone for their business,  making the websites and increasing their business day by... read more 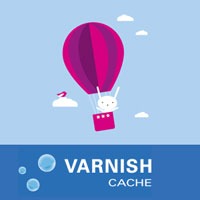 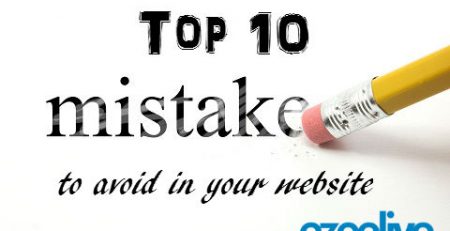 Sphinx is an open source search server which combines very fast full-text search with a great scalability. It's growing up... read more 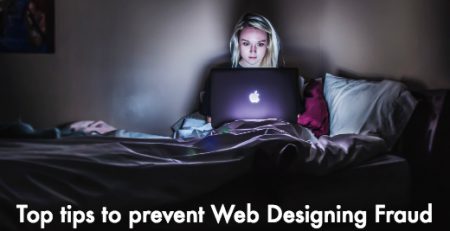 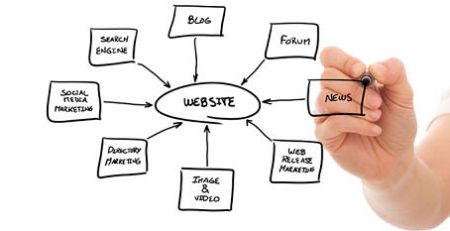 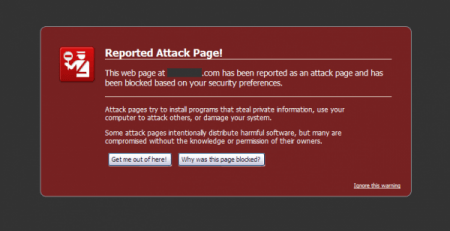 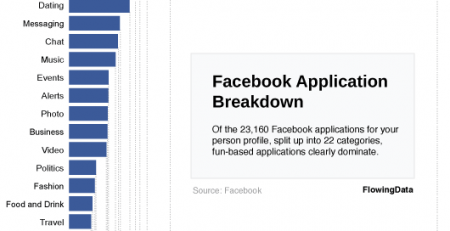 Like it or hate it, the fact that Facebook has influenced our lives in a major way is not... read more 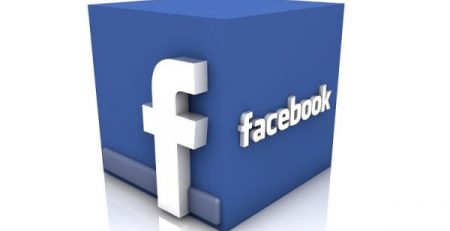 Not even ten days have elapsed since Google announced its social networking product Google Plus, and Facebook's Mark Zuckerberg... read more 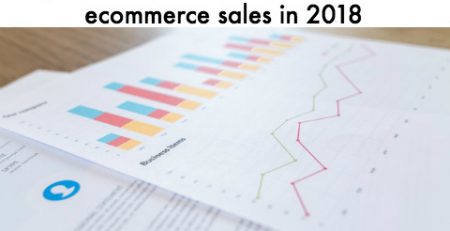